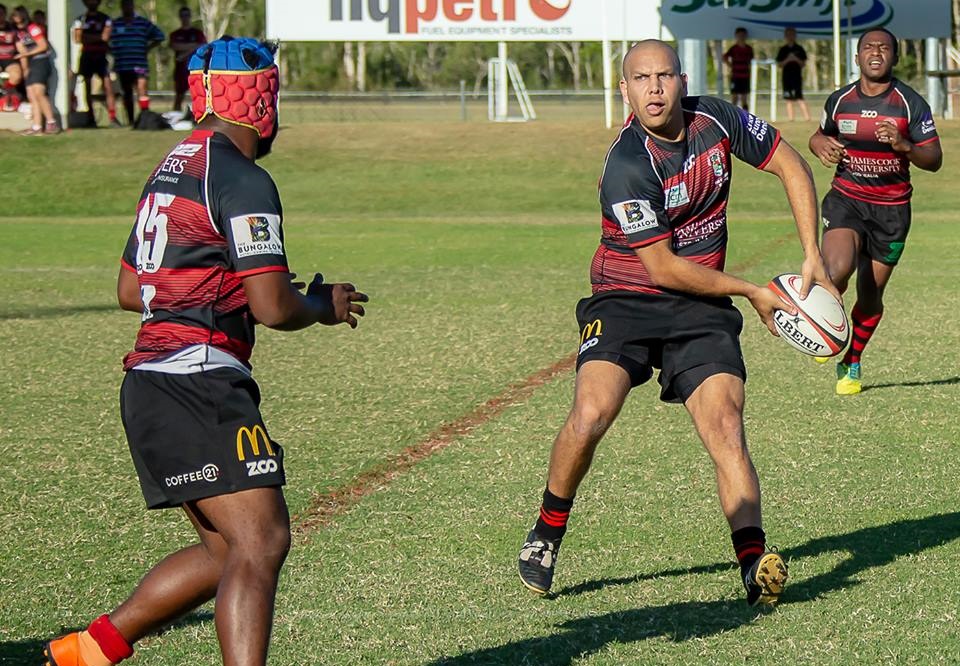 Playing on their home ground, Brothers started the game with their traditional intensity, especially committing numbers to the rucks. Although we expected it, we did not match it. They had overlaps which could have easily resulted in tries, but for some luck and desperate scrambling defence by us. Possession went Brothers way and they took field position until a kick through resulted in JCU running the ball out of its goal mouth. A knock on here gave Brothers their first try, which they failed to convert. This shook us into more intent, but the game still followed a similar pattern until Brothers scored again, again missing the conversion. Down 10 nil. Utility player Cieran Connolly, often in the forwards but starting at inside centre today, came off with a suspected fracture of the collarbone and was replaced by Christian Aruha. With 10 minutes to half-time, we were now facing the big question – did we have the belief and commitment to lift and dominate the game on our terms?

The answer came from the forwards, with lock and Vice-Captain Nick Cameron seizing an opportunity from pick and drive to drive over the paint and put us on the board. Unfortunately he received a game ending corked thigh and was replaced. On came blockbusting and versatile Eugene Connolly. Nick’s try was unconverted so we got together for the chat at the break down 10 – 5.

In the second half we controlled the game much better due to a lift in our intensity. This enabled our backs to get into the game and using inside gaps and width, firstly full-back Dudley Miles then winger Lance Kupa put on tries, and with one conversion we led 17 – 10. With those forced changes early in the game before halftime, the quiet and unassuming lock Jesse Kautu in his first year of A grade rugby, took our lift in intensity to heart and imposing his determination on the defence, broke tackles and added to our tally, for us to go up 22 – 10. Jesse made several more runs and but for an inch or two of extra speed would have scored from nearly half-way only just being run down by their speedy backs. Attacking variety was now supporting our increase in intensity as we began to fulfil the way we play, and replacement lock Eugene took a beautifully timed pop from inside centre Christian Aruha getting the ball away despite a 2-man tackle, and, converted, we went to a 29 – 10 lead.

Brothers showed their true valour and never stopped trying. They emphasized that with a late try to post 17 points for the game. However we were now in the mind-set and five-eighth Michael Vanhooren spotted the opportunity to kick long from well within our half, for speedy winger Lance Kupa to chase, which he did and to the delight of our supporters on that side of the field, grabbed the bouncing ball despite 2 competing opposition players, and ran with blistering speed down the sideline to out pace the covering defence and run around under the posts for a converted try. Game over at 36 to 17, and into next week’s Grand Final against the Barron Bulls.

Manager’s Mug also went to a loosie, no. 8 Liam Duncan.

Conversions: 1 each to Bryce Stanley, Michael Vanhooren, and Bradley Manoi. 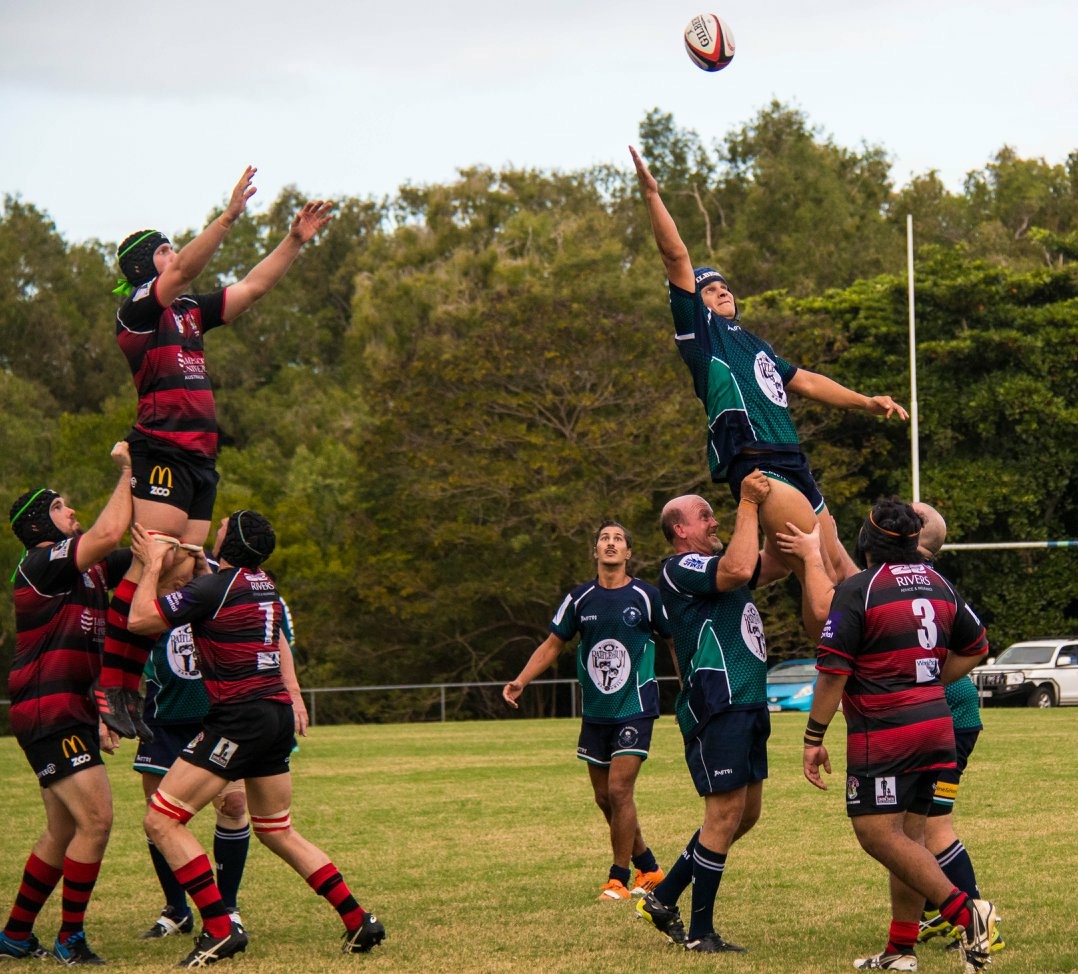 Mariners Storm Through Raiders
All Players and Volunteers Welcome Join Us