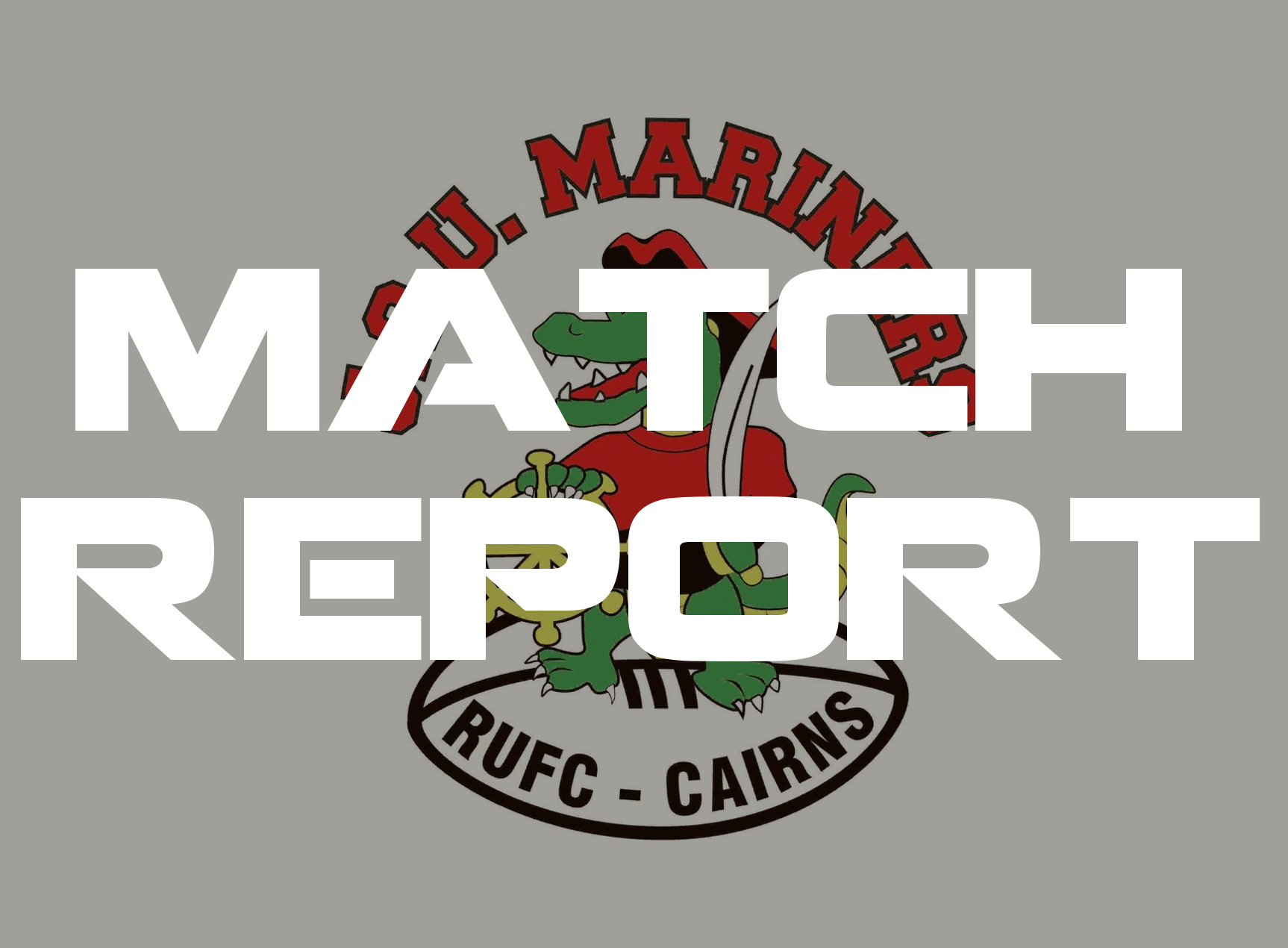 In what has been a continuing story of the season, we approached two games with 9 forwards (5 A grade and 4 Reserve grade regulars) unavailable, and only 10 backs available (5 carrying injuries). Some encouraging news was the return of centre Matt Smith, who had a solid game, testing out his ACL repaired knee.

An early game start at 1pm was in very unusually hot weather this time of the year; it must have been 30 degrees in the sun. So the prospect of having to play two games was even less appealing.

Full of confidence and realising second place on the season table was at stake, our opposition fought hard at the open, buoyed by the wind at their backs. Winger Bradley Manoi opened the scoring by crossing out wide, after the forwards gained some momentum and contracted the defence, the opportunity being spotted and called by five-eighth Tim Horrocks. Unfortunately we got a yellow card for lifting beyond the horizontal (without malice), in a tackle – but what’s the use of having safety rules if they are not followed by the referee?. Before half-time, Manoi, stepping, bouncing, and ricocheting like a pinball in a red hot slot machine, scored his second try. Both were converted by Bradyn Boske and we headed for the shade and some re-hydration up 14 – nil.

Recommencement saw Penhryn making changes to a lighter faster team and they used that to advantage scoring two tries off kicks. In a try saving tackle in cover defence, we were again yellow carded for “slipping up off the shoulder”. Most unfortunately, this was committed by the same player and so became an automatic Red card. We lost another back when Boske came off with a fractured left wrist. The second half was also characterised by deteriorating discipline by the opposition which resulted in a Red card, and penalties to us. Manoi, who was in his zone, took over the goal kicking and landed 3 penalties from 3. Final result being a 23 -12 win and a 9 point buffer in second place on the season table.

Man of the Match points were complicated by the replacement of 10 players being rested for the next game. However, Captain and number 8 Ryan Godfrey, an “old school” rugby player, still with his chest infection and having subluxated his left shoulder during the game, demonstrated leadership in toughness and commitment which are part of our culture, to his younger team mates and was a worthy winner of the 3 points. 2 points went to Manoi for his exciting contribution of 19 game points, and 1 went to Al Herwig, another of the tough “old brigade”. In a day for the old brigade, tight head prop Steve Larkin took the Managers Mug.

And so with almost no time to spare, and only 4 fresh players, we moved onto the next game which we had been told was already forfeited, and would just be a scratch match. Credit must go to the players who turned out for the combined side as they played doggedly and put a scare into our camp as they put on 4 converted tries.

Rob Rodokal was a last minute replacement at fly-half and when Suma Nona scored in the left corner had the unenviable task of converting from the sideline, and into the breeze, just missing after a really nice strike. Again he was challenged as we scored in the corner again, but this time landed the conversion from a similar spot. Manoi came on and took over the kicking duties as powerful runners Nick Cameron and Christian Aruha both scored tries. From ruck ball about 35 metres out, Nick spied an opportunity to run the blindside, and fending off 3 covering tacklers got his second meat pie in the corner. But we had been behind most of the game and now with only minutes to full time, and down 26 – 28, Christian put on a bursting, defence splitting run, and with the ball going through several pairs of support player hands, the everwatchful openside flanker Bryce Stanley took the last pass to score in the right corner. Manoi kicked the conversion – 33 to 28 win. Congratulations on a very pleasing 80 minute (more like 120 minute) effort boys.

Man of the Match: 3 to Nick Cameron, 2 to Bryce Stanley, 1 to Liam Duncan.

Managers Mug went to winger Cieran Connelly who not only doubled up but ended the game full of commitment at flanker. 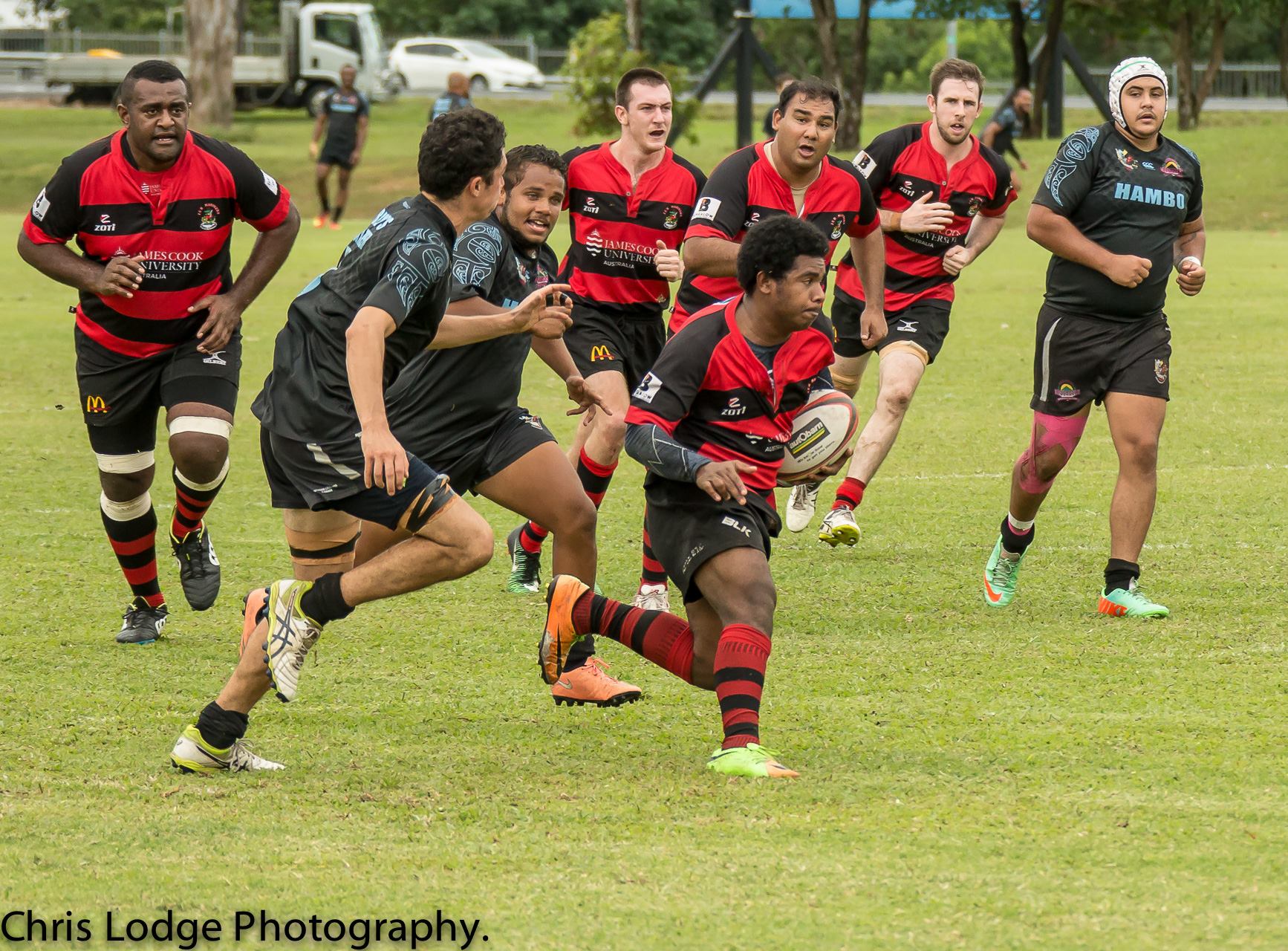 Finals Dreams Alive for Both Grades