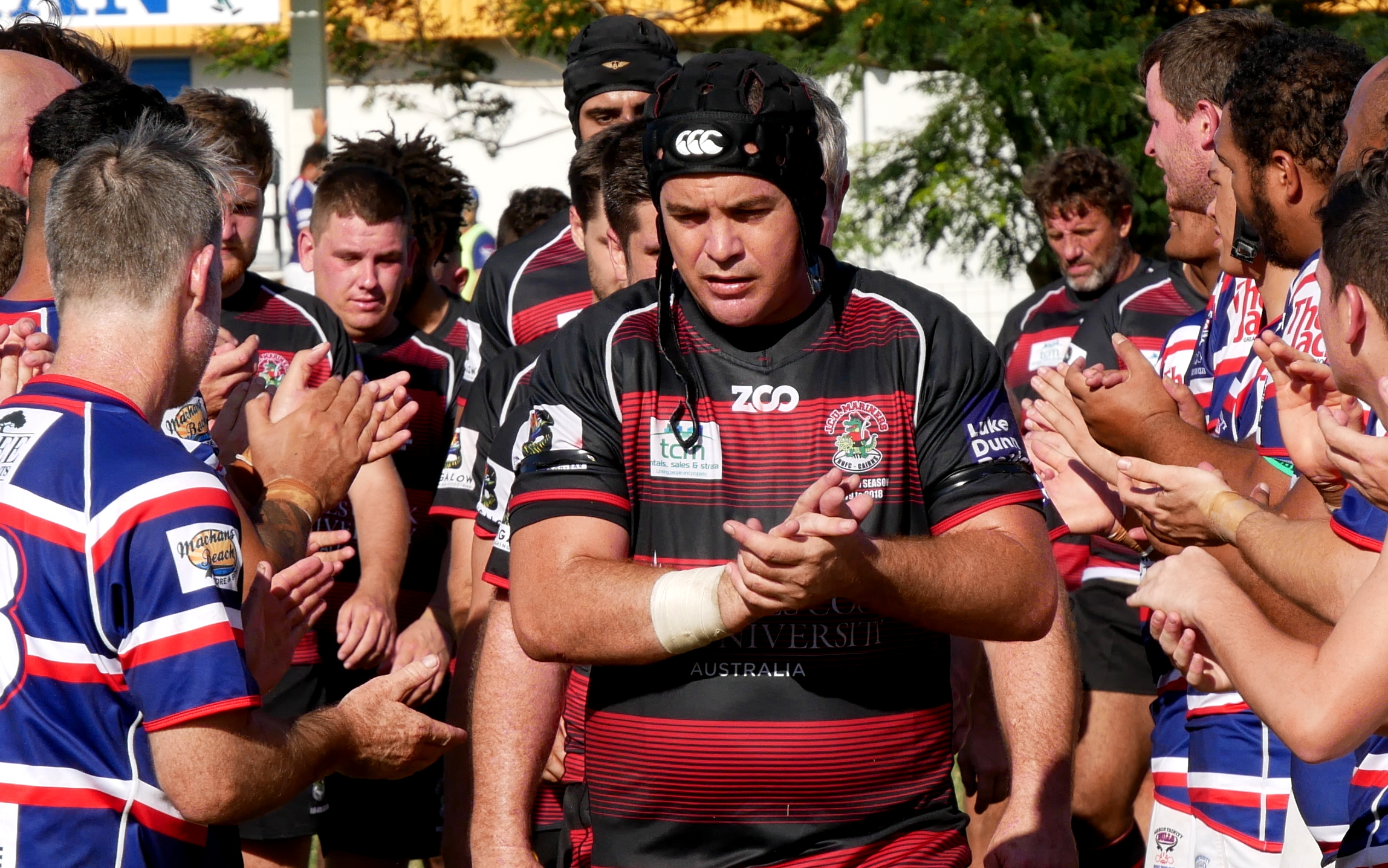 As we took to the field, we were unsure of who was playing where as we had key players out due to injury and work commitments. 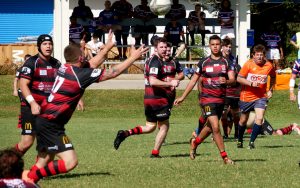 We were certain Baron were going to come out firing to try get some respect back from there loss in the 2017 GF to the mighty JCU, and the Bulls were lucky enough to come away with the biscuits on the day. Our defensive and attacking structure dramatically improved from week one and we will continue to work on the areas that let us down as a unit on Saturday afternoon. We will only continue to get better the more everyone gels and plays together while working towards the pointier end of the season. 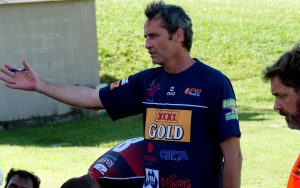 Special mention to Adam Dubois aka Jnr Crab
Played big minutes at hooker and hasn’t played there much at all.
Nick Moller who also played big minutes.
Jamie Higgins for his first game of rugby absolutely cut Barron’s 13 in half when he came onto the field and a the same with Nathan Keri who played his 2nd game of rugby union for us and has exceeded expectations. 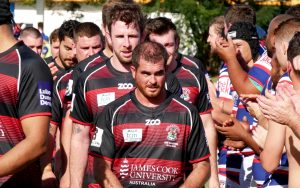 We as a team and club are looking forward to singing our song when we head south to play Southside Crusaders next weekend, and hope to see all the supporters friends and family there cheering the mighty red and black on. 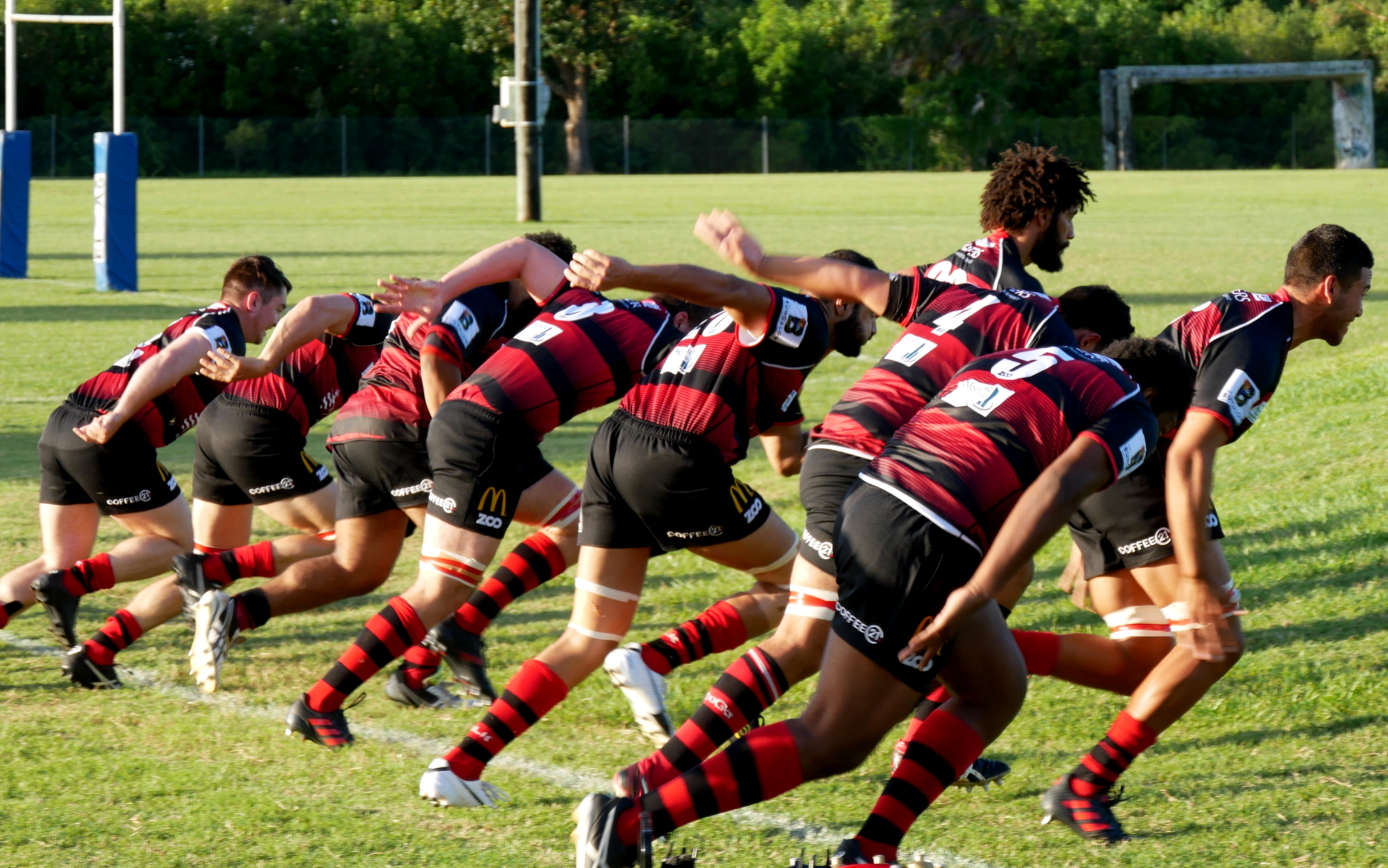